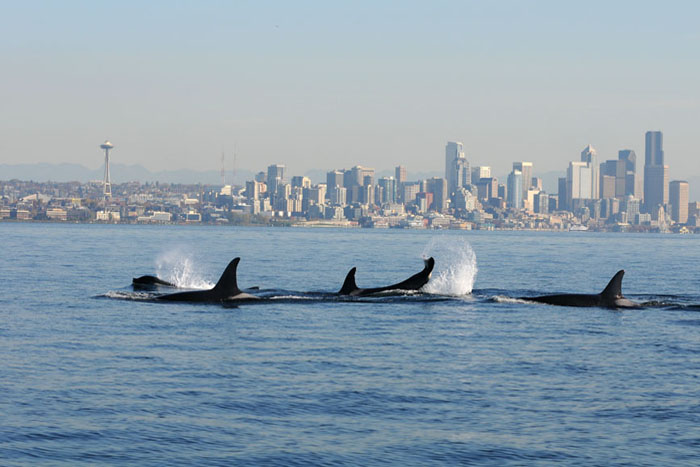 Long Live the Kings is leading a research project to determine why Chinook salmon, a critical component of Orcas’ diet, are dying in Puget Sound.

“Governor Inslee’s announcement today recognizes the urgency of our Orcas’ plight – it’s getting harder and harder for Orcas in Puget Sound to find enough salmon to eat, escape noise and traffic, and resist the toxic pollution building up in their bodies.”

“The bad news is that Orcas are in serious trouble and we have a long road ahead to make Puget Sound a safer, healthier place for Orcas. The good news is that the actions needed to help Orcas will improve the overall health of Puget Sound for all of us. Cleaner water, stronger salmon runs, smarter hatchery management and restored natural areas will make Puget Sound a better, more productive place for people as well as Orcas.”

Chinook salmon are a critical component of our resident Orcas’ diet. Driven to help restore Chinook populations that are essential to Orca survival, Long Live the Kings has convened The Salish Sea Marine Survival Project uniting U.S. and Canadian researchers to determine why juvenile Chinook, coho, and steelhead are dying in our combined waters of Puget Sound and the Strait of Georgia, collectively known as the Salish Sea.

About Long Live the Kings
Long Live the Kings (LLTK) works to restore wild salmon and steelhead and support sustainable fishing in the Pacific Northwest. Since its founding in 1986, LLTK has combined innovative field work, pioneering science, broad partnerships, and sophisticated new management tools to help decision-makers advance salmon recovery while balancing the needs of fish and people. 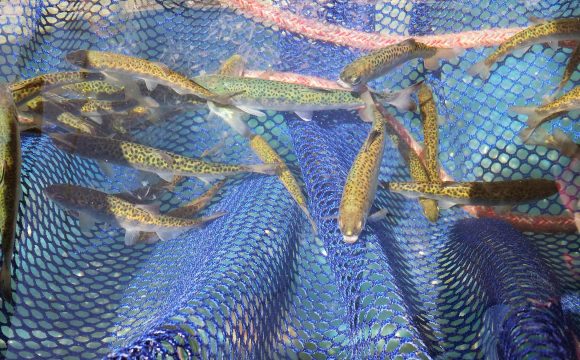