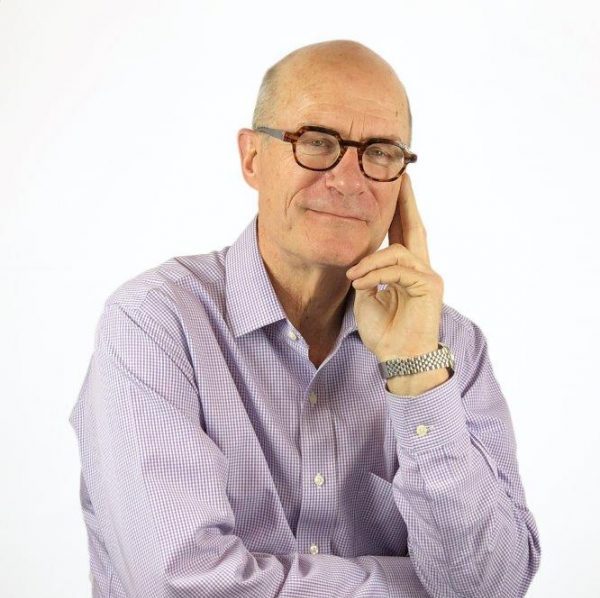 Gerry grew up as a “beach rat” in Mutiny Bay on Whidbey Island and spent the best part of summers fishing, clamming, skiing and exploring Puget Sound. For the past 7 years he has resided across the sound from his childhood home but on a very similar beach on Hood Canal where he cultivates oysters and enjoys going crabbing, fishing and shrimping.

Professionally, Gerry has been a CPA practicing tax and business transactions with a focus on food manufacturing, consumer products and restaurants. He began his career at Price Waterhouse after graduating from the UW. Three years into a career as an auditor and tax specialist he got a grand idea to head for Hawaii with a friend to open up a Frozen Yogurt Franchise. The idea “chilled” but PW reached out with an offer to move to Tokyo and do tax consulting for expats working overseas. Upon return to Hawaii he took a position as a controller for a resort property where he deepened his knowledge of the hospitality industry. He returned to Seattle in 1981 to open his own practice. He left December of 2017 and is said to be “repurposing”!

Gerry has served on the following non-profit boards:

He also serves on a number of for-profit boards in the restaurant and consumer products industries.