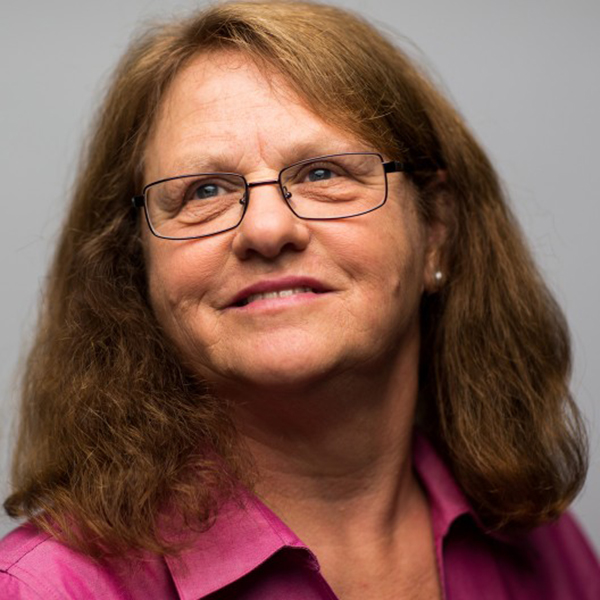 With a specialty in the genetics of Pacific salmon, Lisa is a Research Professor at the School Aquatic and Fishery Sciences where she conducts studies and trains students in conservation genomics. The Seeb lab specializes in the development and use gene markers to identify salmon populations in open water fisheries, and works to understand the genetic mechanisms that drive how salmon respond to environmental variability.  Prior to joining the University in 2007, she directed the genetics program at the Alaska Department of Fish and Game in Anchorage conducting research on the conservation and management of fish species important to commercial and sport fisheries. She has served on scientific panels for the North Pacific Anadromous Fish Commission and Pacific Salmon Commission and as editor for several scientific publications. Lisa was one of the independent scientists for the Hatchery Scientific Review Group for Puget Sound and the Washington Coast. During her career, she has authored over 70 scholarly articles published in scientific journals.