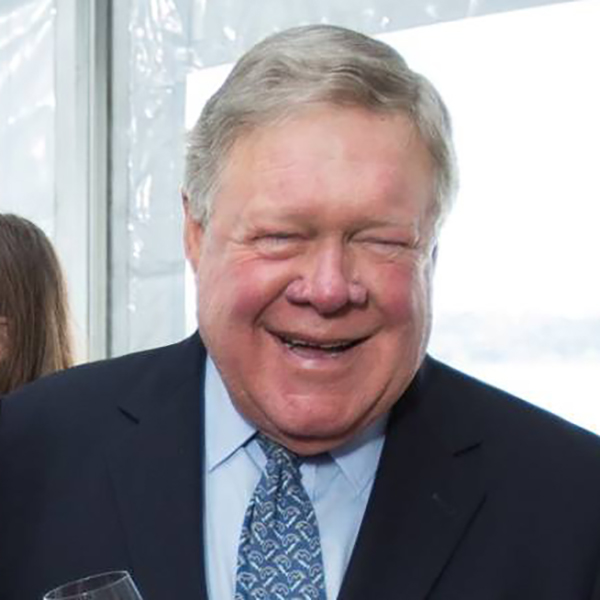 Norm Dicks, a native of Bremerton, WA, was elected to Congress in November 1976.

After his success as student and star linebacker at the University of Washington, Norm remained there to earn a Juris Doctorate. He then went on to serve U.S. Senator Warren G. Magnuson’s top aide. In 1976, Norm successfully campaigned for Congress in Washington State’s 6th Congressional District. He retired from Congress in January 2013 after 18 terms. Norm served on the highly-coveted House Appropriations Committee his entire 36 years in Congress, concluding his career as the top-Ranking Democratic member. He also served as the Ranking Democratic member of the Defense Appropriations Subcommittee, and importantly, on the Interior Appropriations Subcommittee during most of his tenure in Congress.

In 2007, when Norm became Chairman of the Interior Appropriations Subcommittee, he immediately launched an effort to restore operational funds to America’s National Parks, which had suffered from years of constrained budgets. This, in his view, diminished the visitor experience at many of the park units.  As Chairman he also helped to increase support for the EPA’s efforts to restore major estuaries around the United States, including Puget Sound. In 2009, Norm helped secure an additional $50 million for the clean-up of Puget Sound. He was also instrumental in securing funds to accelerate the removal of Elwha Dam, creating hundreds of jobs in Washington State.

Norm joined the law firm of Van Ness Feldman, LLP in May, 2013.  Working with the firm’s Washington, DC and Seattle offices, he consults with clients on a wide range of public policy, strategic, and regulatory issues, particularly those in the environmental sector.