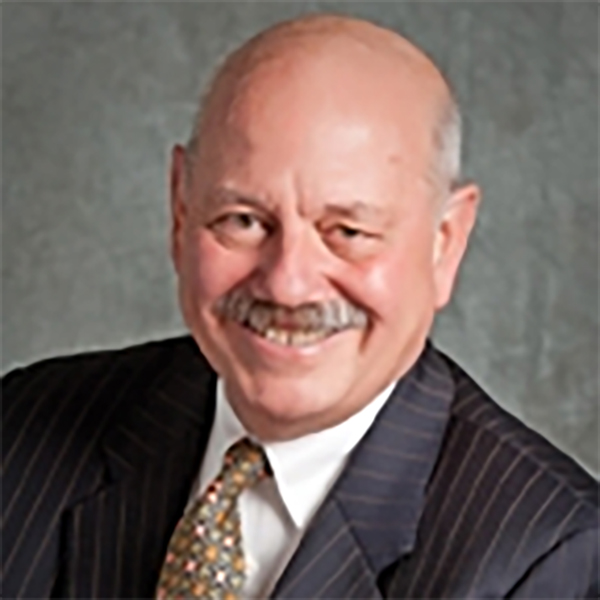 Steve joined the Royal Bank of Canada Wealth Management in 2009 as a Senior Vice President and Senior Portfolio Manager after 38 years with UBS and predecessor firms. Prior to joining UBS, Steve was a naval officer aboard the USS Collett (DD 730) and later as Officer-in-Charge of a communications station in Scotland. His duties have included stock brokerage, investment banking, resident manager of the Portland Royal Bank of Canada Wealth Management office, and registered investment advisor responsible for over $700 million in client capital. Steve has been listed by Barrons Magazine as one of the Top 100 Advisers in the U.S., and by the Portland Business Journal as the Top Advisor in Oregon. He appeared on the cover of Money Magazine in their annual forecast edition following seven years as the magazine’s leading stock picker. He is a Board Member and Chair of the Loan and Investment Committee for West Coast Bancorporation. Steve sits on the Board of Trustees of De La Salle North Catholic High School and the Orcas Island Community Foundation. He also serves as an advisor to the Endowment Committee for Marylhurst University. Other Boards he has served on include: Marylhurst University, the Portland Art Museum, Good Samaritan Hospital Foundation, Legacy Health Systems Investment Committee, and Metropolitan Family Services.