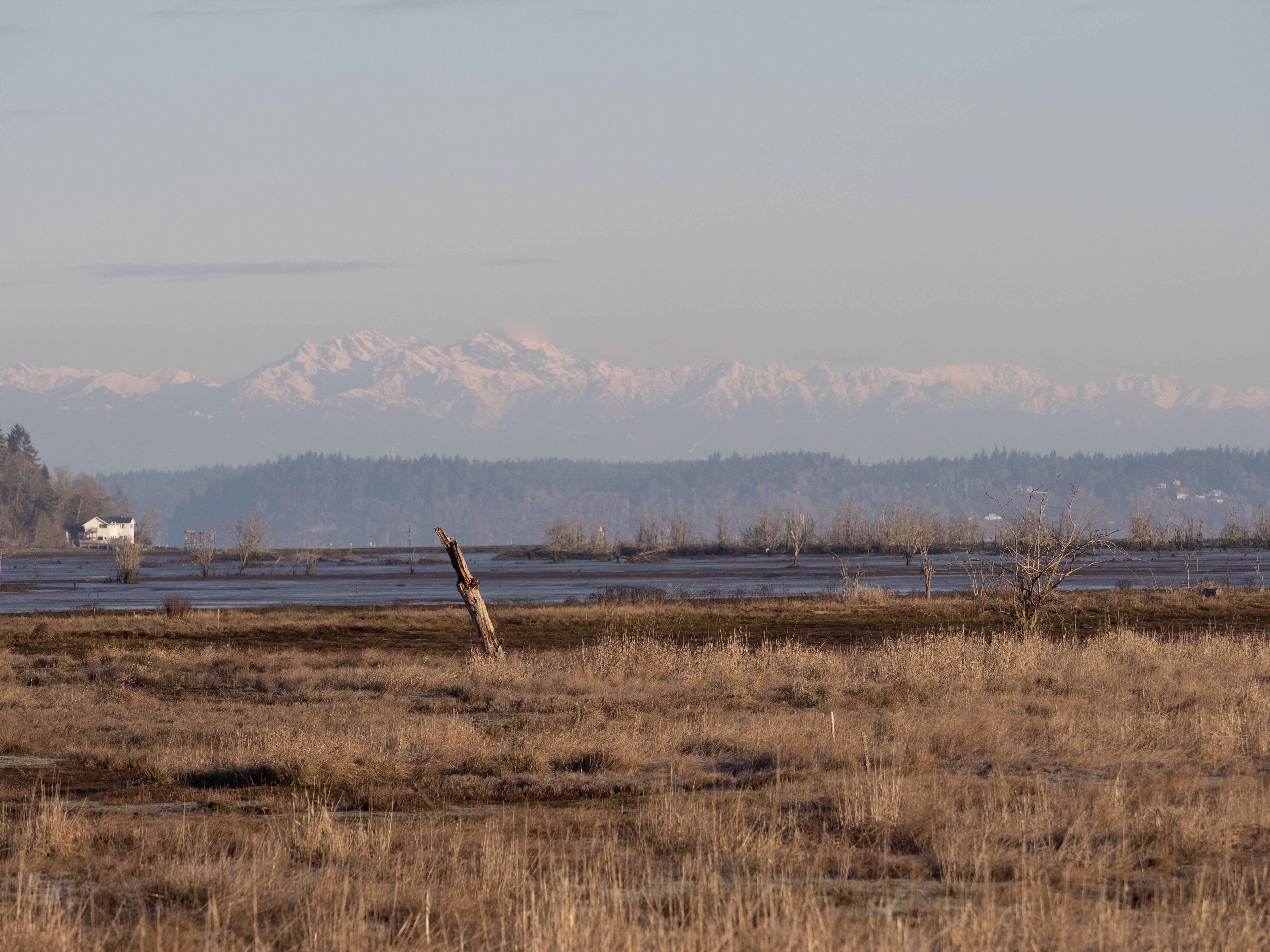 It’s no secret that healthy habitat is critical to healthy salmon and steelhead runs, but restoring habitat is a daunting challenge and expense, often conflicting with human development ambitions. Despite the incredible resilience of salmon, habitat destruction is one of the most significant causes of their population decline. Humans have negatively impacted virtually every part of their vast habitat and we’ve been trying to correct past wrongs for decades.

Since 2005, there have been almost 6,000 salmon and steelhead restoration projects in Washington State. Those projects have worked on over 4,000 acres of estuary habitat, corrected 3,100 passage barriers, and improved over 10,000 acres of riparian land.

We’ve invested almost $982 million in habitat restoration projects since 1999. These efforts have created thousands of construction jobs, poured millions into local economies, and improved the safety and health of many communities. Yet, fewer than half of Washington’s 15 populations of salmon and steelhead listed under the Endangered Species Act are showing signs of improvement. That may not come as a surprise considering that our population has grown 30 percent since 1998 and salmon restoration efforts have only received 16 percent of the estimated funds needed to restore their habitat.

Acknowledging the large task of habitat restoration and restricted funding availability, Long Live the Kings (LLTK) conducts research to understand where best to focus our efforts to maximize effectiveness. The Salish Sea Marine Survival Project, an international research effort led by Long Live the Kings (U.S.) and the Pacific Salmon Foundation (Canada) to investigate poor survival of juvenile salmon and steelhead in the marine environment, has shed light on the importance of estuaries and nearshore habitat for juvenile Chinook salmon.

Estuaries, including the wetlands that surround them, are areas where freshwater meets saltwater. These areas are considered one of the most productive types of ecosystems in the world, providing critical habitat for many species. Nearshore habitat in the saltwater environment refers to the shallow waters near the shoreline, including the beach, intertidal, and subtidal zones. Estuaries and nearshore areas are important for juvenile salmon to rear, feed, migrate, and find shelter from predators.

Salish Sea Marine Survival Project researchers studied Chinook salmon populations in several Puget Sound watersheds. They looked at the scales of juvenile and adult fish to measure their growth and survival in Puget Sound and the Pacific Ocean. These data showed that in watersheds without intact estuaries, smaller fish disappeared from the population. This suggests that healthy estuaries protect small fish and allow them to survive better, which may improve overall adult returns to a watershed.

Estuary and nearshore habitats often fall victim to human development activities such as shoreline armoring, overwater structures (dock, piers, etc.), diking, dredging, and other activities which significantly reduce ecosystem functionality. Human infrastructure is necessary and valuable but we have prioritized easy development over environmental preservation for too long. It is important to remember that humans can improve the efficiency of our infrastructure, while the needs of our ecosystem are relatively unwavering. Adapting to our environment is a challenge that will pay off for generations. 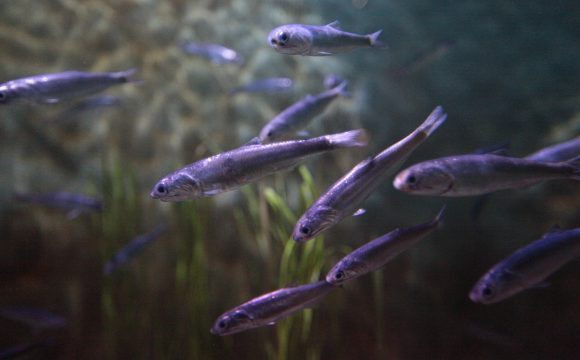 Forage Fish in the Salish Sea 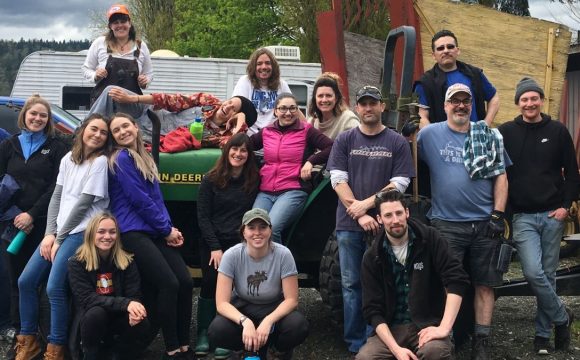 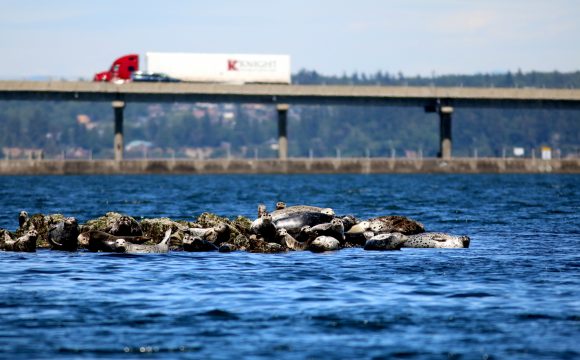 Barriers to Migration in Puget Sound