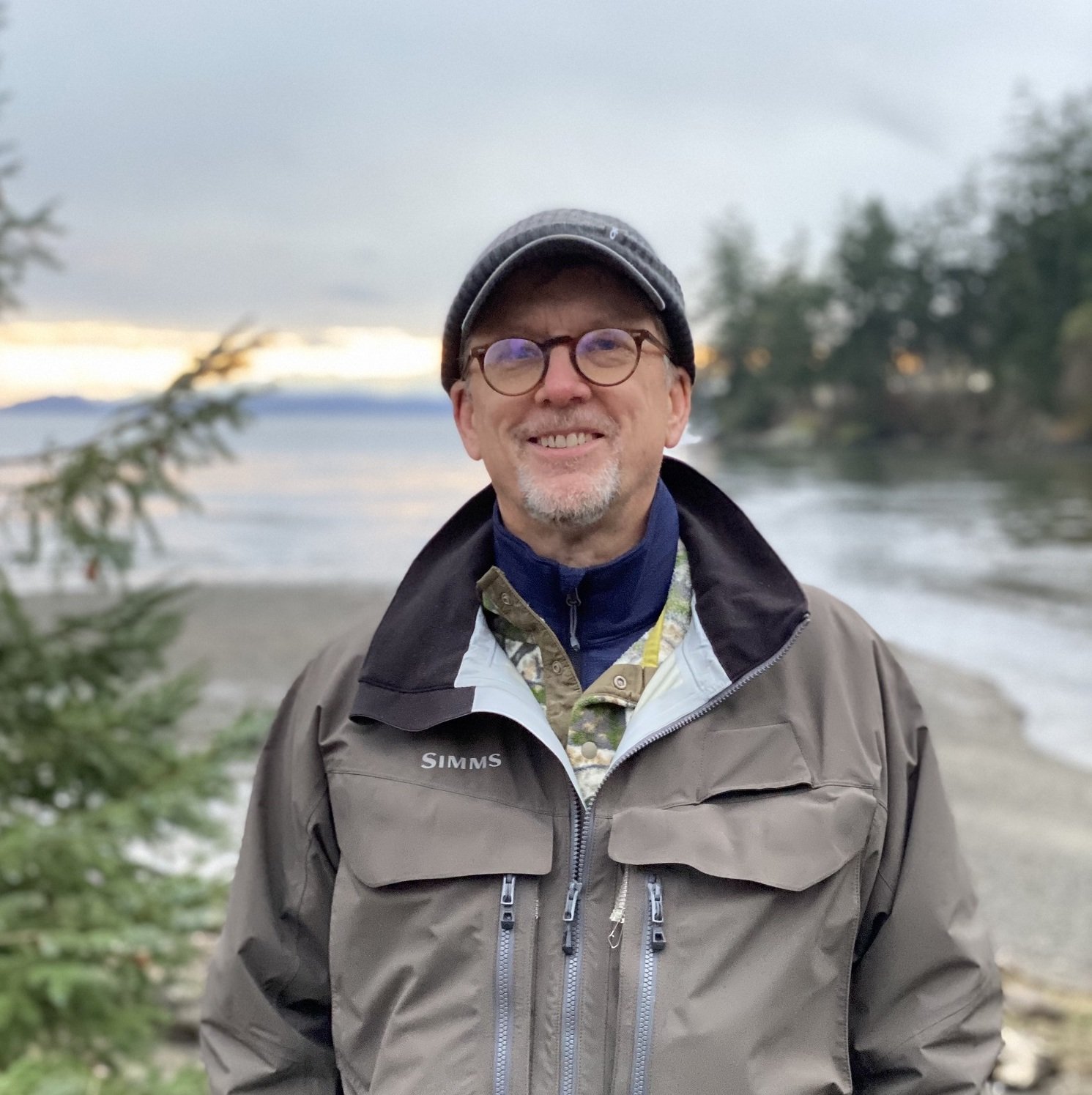 Kraft began his career with Plum Creek in 1989 as Vice President of Law and Corporate Affairs. After obtaining his law degree from Harvard Law School in 1982, Kraft joined the firm of Milbank, Tweed, Hadley & McCloy in 1982 as an Associate in the Corporate and Banking departments. From 1984 to 1989, he worked for Burlington Northern Inc. and its successor, Burlington Resources Inc. in various legal roles, including Assistant Vice President, the position he held prior to joining Plum Creek. Kraft graduated from Harvard College in 1978 with a Bachelor’s Degree in East Asian Studies. He serves as a board member of the Seattle Theatre Group and Music4Life. He is also a member of the Bar Association in Washington and New York.