How do hatchery fish from a small island play a key strategic role in the regional ecosystem?

Hatcheries are vital in maintaining fisheries, meeting tribal treaty obligations, and compensating for depleted wild populations. But hatchery fish can compromise the genetic fitness of their wild counterparts if they are allowed to mate. Our Glenwood Springs Hatchery, strategically located on Orcas Island in Northern Puget Sound, geographically separates our hatchery Chinook from the wild Puget Sound Chinook populations that reproduce only in mainland rivers.

There are not enough wild Chinook returning to Puget Sound to sustain sport, commercial, and tribal fisheries and meet tribal treaty obligations. In fact, wild Puget Sound Chinook are so scarce that they are listed as threatened under the Endangered Species Act.

The Glenwood Springs Chinook program began as an experiment. In 1978, LLTK founder Jim Youngren wanted to see if he could create a Chinook run from a small stream on his property. Nearly 40 years later, up to 4,000 Chinook return annually to be harvested in fisheries from Alaska to Northern Puget Sound. These Chinook help nourish our local population of endangered orca whales. And because few, if any, of our Chinook stray to mainland rivers, wild populations are protected from the negative effects of interbreeding with hatchery fish.

Every year, we release 750,000 juvenile Chinook from Glenwood Springs Hatchery—an amazing feat, given how little water is used. This success is due in large part to an expansive network of natural rearing ponds, and to reliable sources of cold spring water that keeps our fish healthy.

Glenwood Springs Hatchery is a true community effort. About 20 people volunteer annually to spawn the large Chinook that return, mark juveniles to be identified as hatchery origin in fisheries, and help maintain the facility. We also receive substantial operations and funding support from the Washington Department of Fish and Wildlife—our lead project partner—as well as generous members of the local community.

We are pleased to welcome more than five hundred tourists, students, and campers to the hatchery every year. Our facility manager conducts guided tours, teaching visitors about the critical role of salmon in our region, the status of wild fish, and the ongoing efforts of Long Live the Kings to recover wild salmon and promote sustainable fisheries.

Over the years, the Glenwood Springs Chinook program has shown us that we still have much to learn about the many factors affecting the survival of juvenile salmon as they migrate through Puget Sound to the Pacific Ocean. This was the inspiration for our Salish Sea Marine Survival Project. 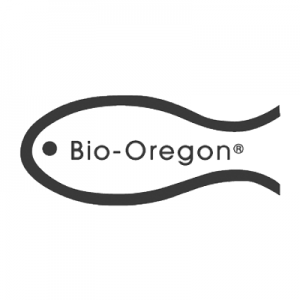 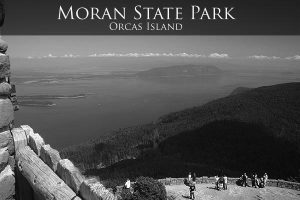 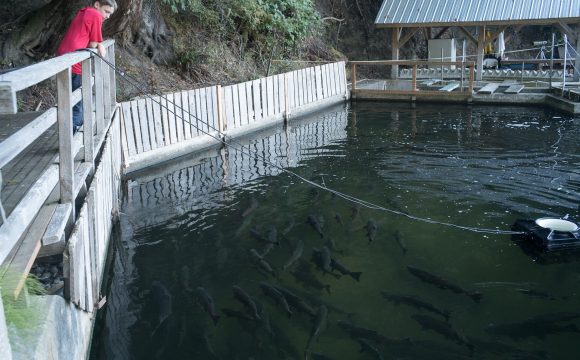 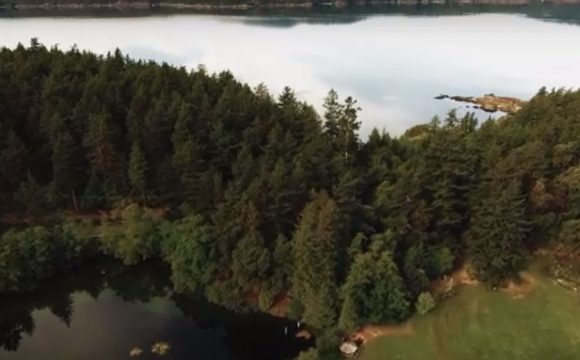 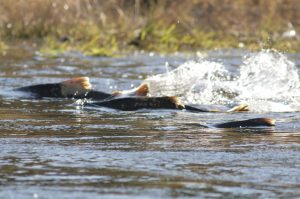