Can we bolster the recovery of summer chum through hatchery supplementation?

Hood Canal summer chum were nearly extinct by the early 1990s. In response, state and tribal co-managers created the Hood Canal Summer Chum Salmon Conservation Initiative. Since 1998, LLTK has contributed to this initiative by operating a conservation hatchery program to increase the abundance of naturally spawning summer chum in Lilliwaup Creek and the Hamma Hamma River. The work has been a major success, increasing the number of adults returning to these rivers annually from the low 100s to well over 2,000.

By the late 1990s resource managers began taking actions to curb over harvest, and work to restore habitat began. With the abundance of some summer chum populations critically low and other populations extirpated, resource managers looked to hatchery rearing. They surmised that hatchery rearing could be used to re-introduce and/or boost the populations in greatest need while habitat and harvest limiting factors were being addressed. This would be limited intervention: long enough to boost the population to a point where they are again self-sustaining, but short enough to prevent a reduction in genetic fitness that can be associated with hatchery production.

In 1998, LLTK worked with state and tribal partners to initiate a conservation hatchery program to increase the abundance of naturally spawning summer chum in Lilliwaup Creek and the Hamma Hamma River. Overall, the summer chum recovery projects have been a great success. In the Hamma Hamma River, we discontinued operations after successfully making the population self-sustaining: adult returns have risen from ~100 in the 1990s to an average of 1,849 (2005-2015). In Lilliwaup Creek, the number of adult chum returning to spawn has risen from 15 to 20 per year in the 1990s to an average of 1,092 per year (2006-2015). 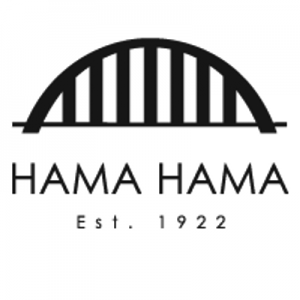 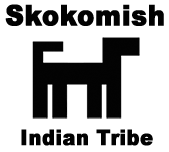 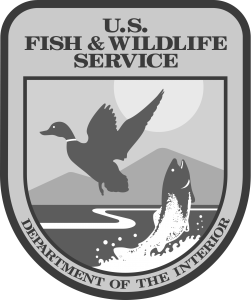 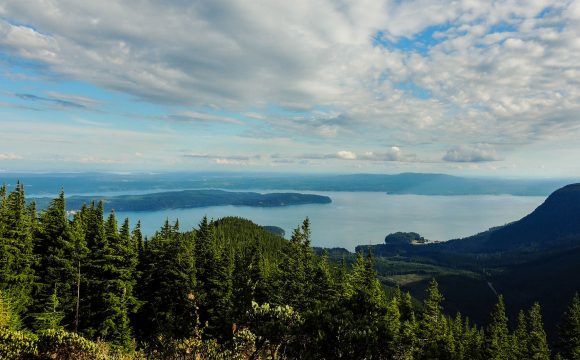 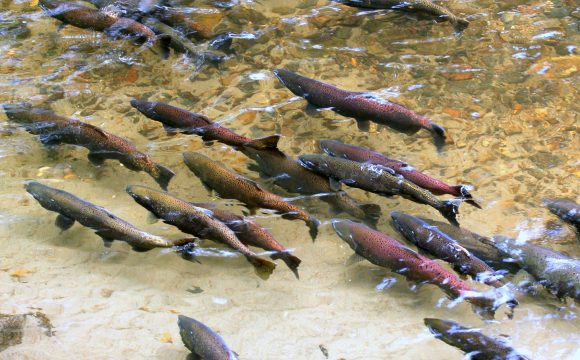 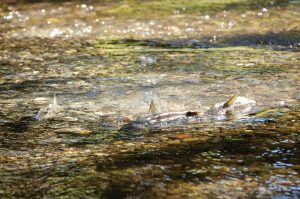