Blog, LLTK in the news, Partners

Long Live the Kings is part of a new collaborative project led by the Puget Sound Institute to create the Puget Sound Integrated Modeling Framework (PSIMF). PSIMF will bring together five separate models of Puget Sound, helping scientists and planners understand the complex puzzle pieces of our region’s ecosystems from ocean to mountaintops.

Funded in part by the Paul G. Allen Family Foundation, PSIMF will enable better regional planning and decision-making by providing a cohesive picture of the entire Puget Sound ecosystem. Components of the integrated framework will model land cover, freshwater, marine, food web and human activity. Hem Nalini Morzaria Luna, a researcher with Long Live the Kings, works with the Atlantis Ecosystem Model to study the Puget Sound food web. This research is key to ongoing work from the Salish Sea Marine Survival Project to understand how factors at the base of the food web – including the influence of climate change – ripple up to affect salmon and other predators like orcas. By combining Atlantis with the four other models, PSIMF provides a powerful tool for shaping the path to salmon recovery as part of a sustainable future for Puget Sound.

Read more on PSIMF and the power of data-driven modeling from Puget Sound Institute. 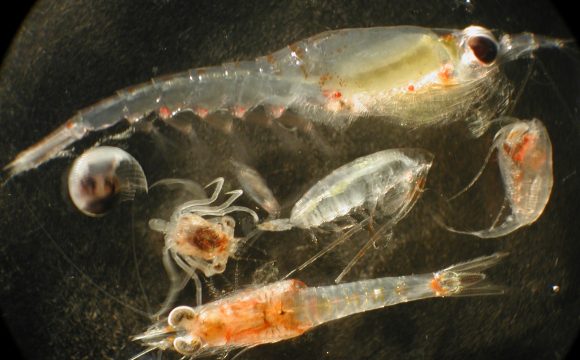 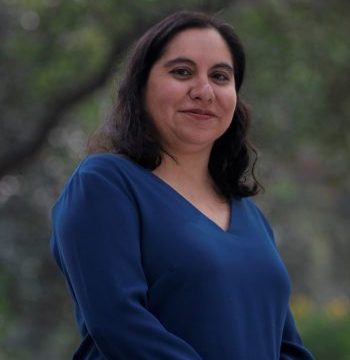