Gamifying data to educate students and the public

Survive the Sound is a free, interactive online game where students and the general public are invited to follow their favorite fish character as it migrates through Puget Sound. The game uses real data collected as part of LLTK’s research efforts to tell the story of imperiled steelhead and the challenges they face. During the journey, everyone develops a deeper connection to their local environment, encouraging them to take action to protect it.

Pick your favorite fish, join a team, and compete to see whose team has the most surviving fish over the 5 day migration from May 2-6. The larger your team, the better your odds of winning! During the migration, you’ll be able to check your team’s standing and see your fish’s progress on an online map. Along the way, you’ll learn more about these miraculous fish!

The survival of juvenile Chinook, coho and steelhead (wild and hatchery) in the Salish Sea has declined, in some cases to less than one tenth of the levels experienced in the 1970’s and 80’s. For some populations, mortality rates in the Salish Sea are so high that less than 15 percent of the fish departing their natal rivers make it to the open ocean, jeopardizing fisheries and making freshwater habitat restoration less effective.

To understand and address the causes of unprecedented levels of juvenile salmon and steelhead mortality in the Salish Sea, LLTK has facilitated the completion of thousands of hours of highly specialized and advanced research from over 200 scientists as part of the Salish Sea Marine Survival Project and Hood Canal Bridge Ecosystem Impact Assessment.  To ensure that everyone can learn from this research in a world seeking increasingly interactive, entertaining, and emotional communication experiences, our community needs an engaging approach to convey our rather complicated scientific understanding.

LLTK and our partners use high-tech acoustic tags to track steelhead migration from their natal rivers in Puget Sound to the Pacific Ocean. Learning where mortality occurs helps determine how fish are dying and provides a framework to address the underlying causes. Recognizing that data gleaned from this tagging process could also be used to create a competitive game that visually demonstrated the problems our research has uncovered, LLTK created Survive the Sound.

After the project’s successful pilot year in spring 2017 with the assistance of Paul G. Allen Philanthropies, LLTK partnered with NOAA to create a no-cost educational toolkit for classrooms. The toolkit, combined with other improvements to the game, encouraged local businesses to sponsor the program as an annual campaign. During the 2019 campaign, educators who enrolled in Survive the Sound reported serving up over 200,000 students and participants from the general public increased nearly threefold from the previous year! Impressively, over 90% of participants reported that they were more likely to change their behavior to protect salmon and steelhead after participating in the game.

In January, updated educational materials will be released directly to educators who have signed up in the past. If you would like to be a sponsor, please contact lhall@lltk.org. The 2023 migration will take place in early May. Watch our post-race info session recapping the 2022 race here. 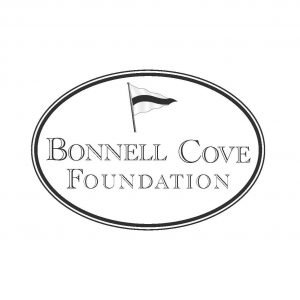 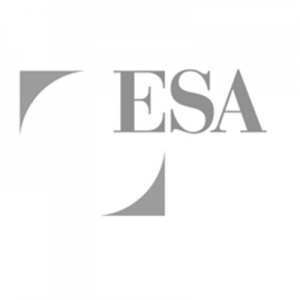 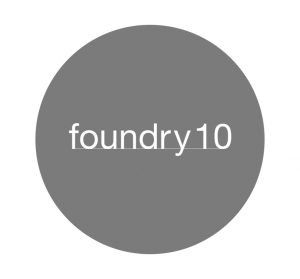 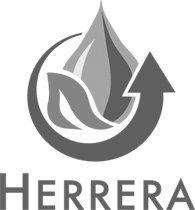 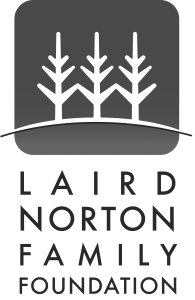 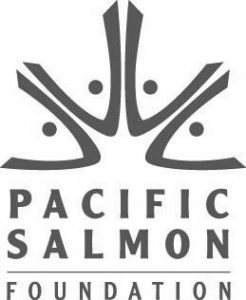 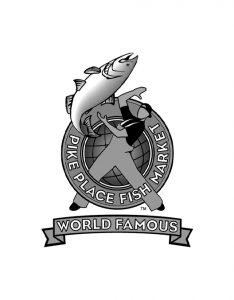 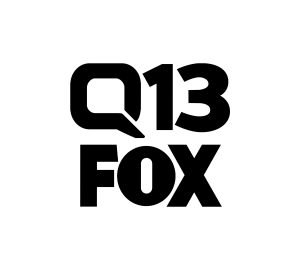 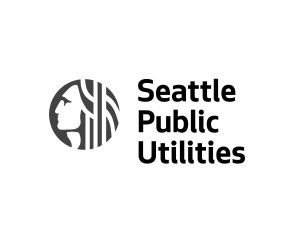 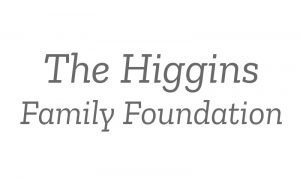 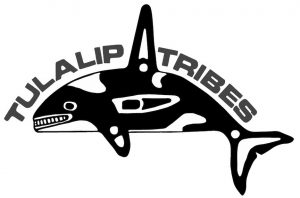 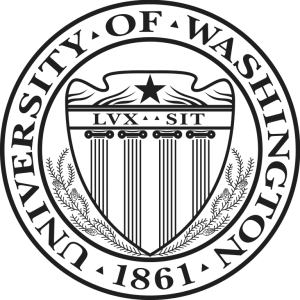 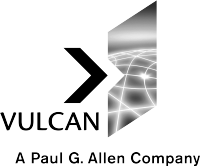 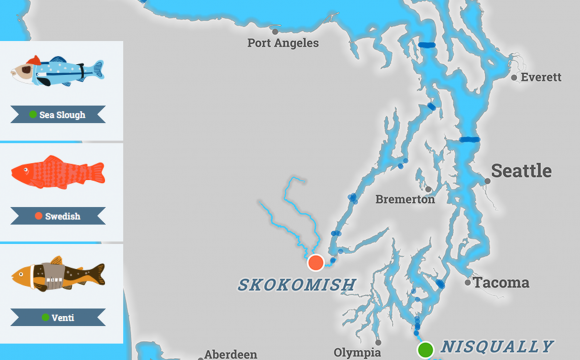 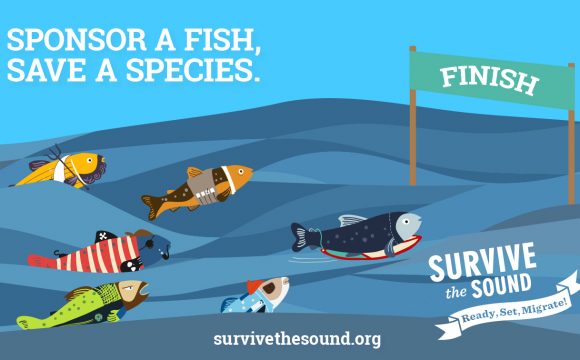 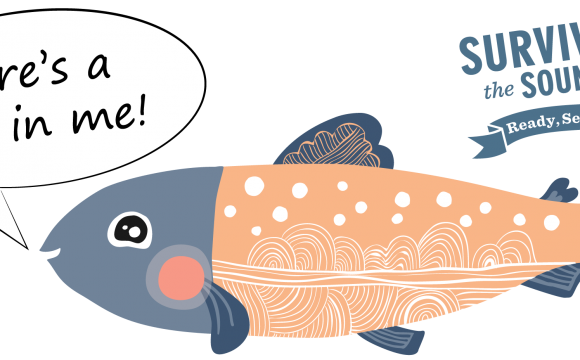 Behind the Scenes of Survive the Sound 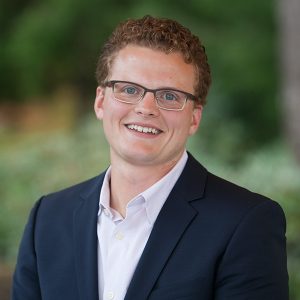