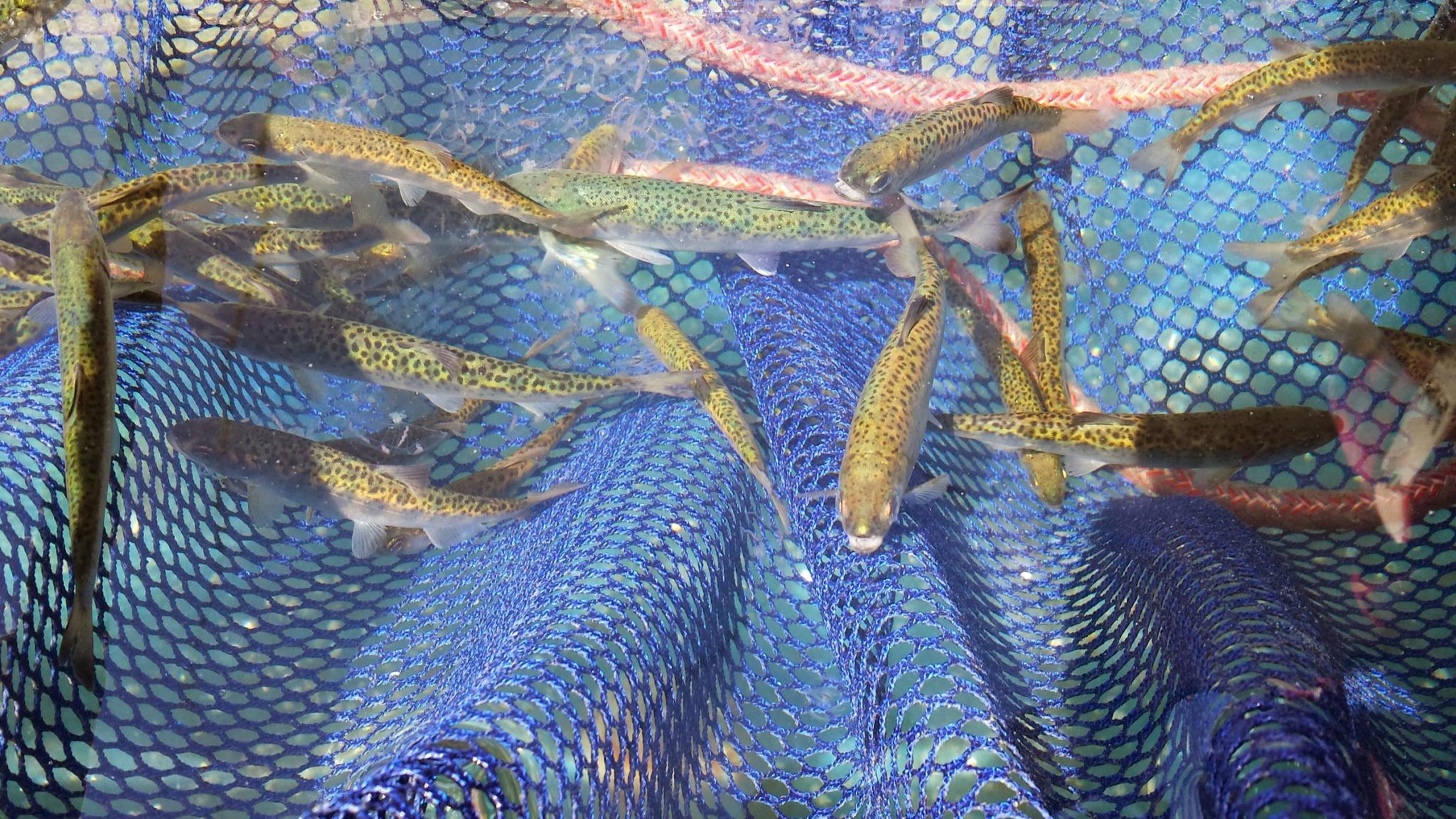 One of the biggest mysteries among people working on salmon recovery in Puget Sound and the Salish Sea is what happens to juvenile fish once they head for the ocean. Survival rates of Chinook, Coho and Steelhead have all declined since the 1980s, but resource managers don’t know why.

A new grant from Microsoft is using artificial intelligence to greatly improve the computer models used to tackle the question.

A collaborative effort called the Salish Sea Marine Survival Project has been around for nearly a decade. It unites the work of 60 different scientific and non-profit entities, all trying to understand what is preventing salmon and steelhead from coming home. They already use sophisticated computer models to compile field data and answer some questions.

“Like how do short and long-term changes in like circulation, water chemistry — how do they affect salmon and other relevant species in Puget Sound,” explains Hem Nalini Morzaria-Luna, an ecosystem modeler with the non-profit Long Live the Kings.

Morzaria-Luna, who works with field data from all over the region, says the recent grant from Microsoft has vastly improved the speed and capability of their modeling. Using artificial intelligence tools such as machine learning, they can dig in to much more complicated questions, for example comparing hundreds of slightly different answers to one question about available food and its effects on survival rates.

“Like, what happens if instead of 70 percent herring and 30 percent other species, what happens if that is 60 percent or 65 percent or 85 percent? It seems like a trivial question, but it actually in the end has important management implications. And before, we haven’t been able to ask those questions,” she says.

She says the relatively small grant from Microsoft (it’s valued at about $10,000 for software, in kind) has the potential to improve not just the Puget Sound model, but several others on a widely-used platform from Australia, called Atlantis.

At first thought, it might seem odd that organisms as delicate as endangered salmon and other marine species could be helped with the slick technology tools that enable modern life.

But Long Live the Kings Deputy Director Michael Schmidt says Microsoft Azure and the cloud-computing and artificial intelligence it enables is just what the Salish Sea Marine Survival Project needs, to propel research that can inform ecosystem management and policy decisions.

“Machine learning is often applied to areas where you have lots of uncertainty, where there is lots of unknown and where you’re trying to process a lot of information,” Schmidt says. 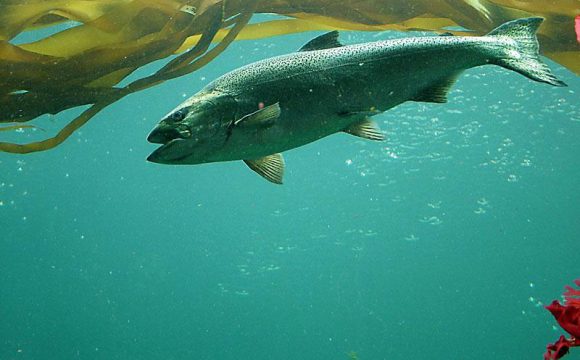